Infected Mosquitoes with bacteria can not spread DENGUE virus! 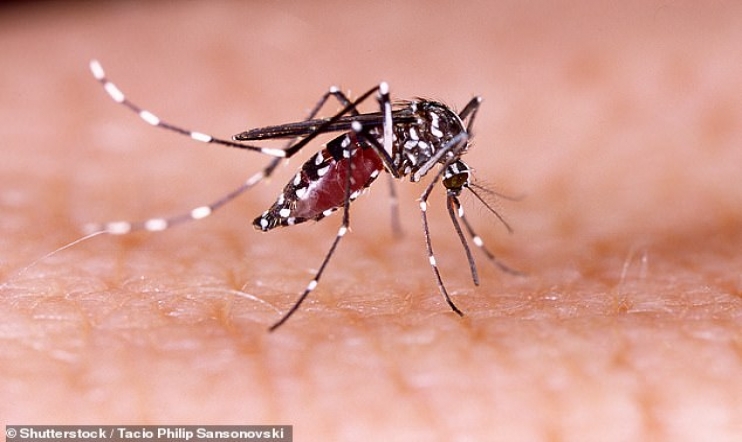 Scientists have raised hopes dengue fever may one day be defeated after infecting mosquitoes with bacteria that prevents them carrying the virus. A team of international researchers exposed male and female mosquitoes to the bacteria Wolbachia, before releasing the insects into the wild. Weeks later, the mosquitoes bred and produced offspring that also carried Wolbachia. This disease-resistant bacteria makes it more difficult for the insects to spread the dengue virus.The approach was first trialed in North America and is now being tested in nine countries around the world.
Vietnam in particular has seen a 'remarkable reduction' in cases, with rates of the infection being down by up to 86 per cent.This comes as an abnormally severe outbreak of dengue is 'ravaging Southeast Asia', killing hundreds of people.
Dengue fever is usually mild, with symptoms including fever, a severe headache and pain behind the eyes.There is no cure or specific treatment, with most cases passing in around a week, without any lingering complications.Elderly patients, or those with other medical conditions, may develop severe dengue fever. This can lead to blood in the urine, organ failure and respiratory distress - when the lungs cannot provide the vital organs with enough oxygen. A sufferer's blood pressure can also drop dangerously low, causing shock and even death.
The Aedes aegypti is the main mosquito that spreads dengue, along with yellow fever and Zika. In an attempt to combat the disease, scientists from The World Mosquito Program (WMP) infected both male and female Aedes aegypti with Wolbachia in the laboratory.Around half-a-million of these infected mosquitoes were released in Vinh Luong, a dengue-prone district in southern Vietnam, last year. This led to an 86 per cent reduction in dengue cases compared to the nearby resort town Nha Trang. Nguyen Binh Nguyen, project coordinator for WMP in Nha Trang, said: 'We have seen a remarkable reduction of dengue cases after the release.'The WMP claims most of the mosquitoes in 'test areas' of Vinh Luong now carry Wolbachia.
The bacteria occurs naturally in around 60 per cent of all insects species, including dragon flies, fruit flies and moths. Prior to the experiment, none of the mosquitoes in Vinh Luong carried it. Local resident Cong Thi Thu said: 'I feel at ease now, 70 to 80 per cent safe, but I still have to be careful.'The accountant and her two children suffered an intense bout of dengue fever in 2016. She claims the trial has helped her worry less but she still insists her children sleep under nets. Wolbachia was discovered by scientists in the 1920s when the bacteria was found in mosquitoes living in the drainage system beneath Harvard University.The discovery was largely ignored until the 1970s, when researchers realised the bacteria could prevent the spread of disease.
Over the years, scientists conducted numerous experiments with Wolbachia-laden mosquitoes with varied success. The WMP hopes to combat this by repopulating mosquito colonies with Wolbachia-infected insects. Other approaches include infecting just male mosquitoes with Wolbachia, rendering female eggs infertile. This aims to suppress the mosquito population, but rarely lasts. Many endemic countries also spray neighbourhoods with insecticides, but this often only keeps mosquitoes away for a few days. The insects can also develop resistance to the chemicals. 'No one has been able to get long-lasting suppression because the mosquitoes just keep re-invading,' WMP director Scott O'Neill said.So far, WMP's Wolbachia trials in northern Australia and on the Vietnamese island Tri Nguyen have been positive. Results from an Indonesian experiment are expected next year.
Dengue is 'widespread throughout the tropics', with 'local variations in risk influenced by rainfall and temperature', according to the World Health Organization (WHO).Dr Rachel Lowe, of the London School of Hygiene and Tropical Medicine, previously told AFP the 'extremely warm temperatures we've seen this year' have enabled the virus to take hold.Aedes aegypti thrives in tropical climates and breeds in stagnant pools of water. In July 2019, the average global land and ocean surface temperature was 1.71°F (-16.8°C) above the 20th Century average of 60.4°F (15.7°C), according to the National Centers for Environmental Information.This made it the hottest July since records began in 1880, beating 2016's previous record by 0.05°F (-17.75°C). This is thought to be behind the dengue outbreak in South East Asia. Vietnam alone reported 115,186 cases as of July 20, compared to just 29,000 for the same period last year, European Centre for Disease Prevention and Control statistics show.The Philippines is also experiencing an unusually severe outbreak, prompting health officials to declare it a national emergency. There were 146,062 reported cases as of July 20. This is compared to just 69,000 over the same period in 2018.Thailand declared a state of emergency after reporting 43,200 dengue cases as of August 4. This is compared to 28,100 for the same period last year.As of July 20, Cambodia reported around 39,000 cases, compared with 3,000 in 2018. Laos, Malaysia, Singapore and Taiwan are also experiencing unusually high dengue rates.
lifestyle 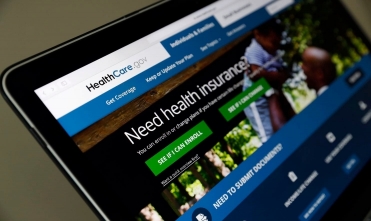 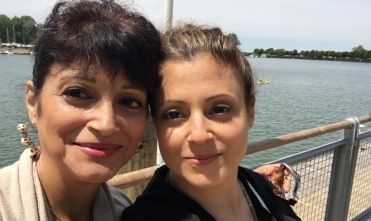 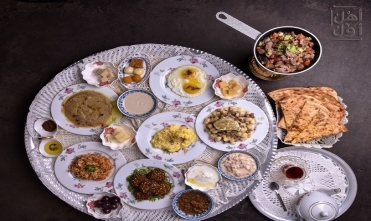